What is your legacy?

For those of you looking for some magic lamp to rub, keep walking.

Of all the people in the world who believe they have their lives figured out and all the answers at their finger tips...I'm certainly not one of them.

Here I am, with more confusion than your most recent organic chemistry exam, and I'm planning to give you advice? Well...we all have to start somewhere don't we? 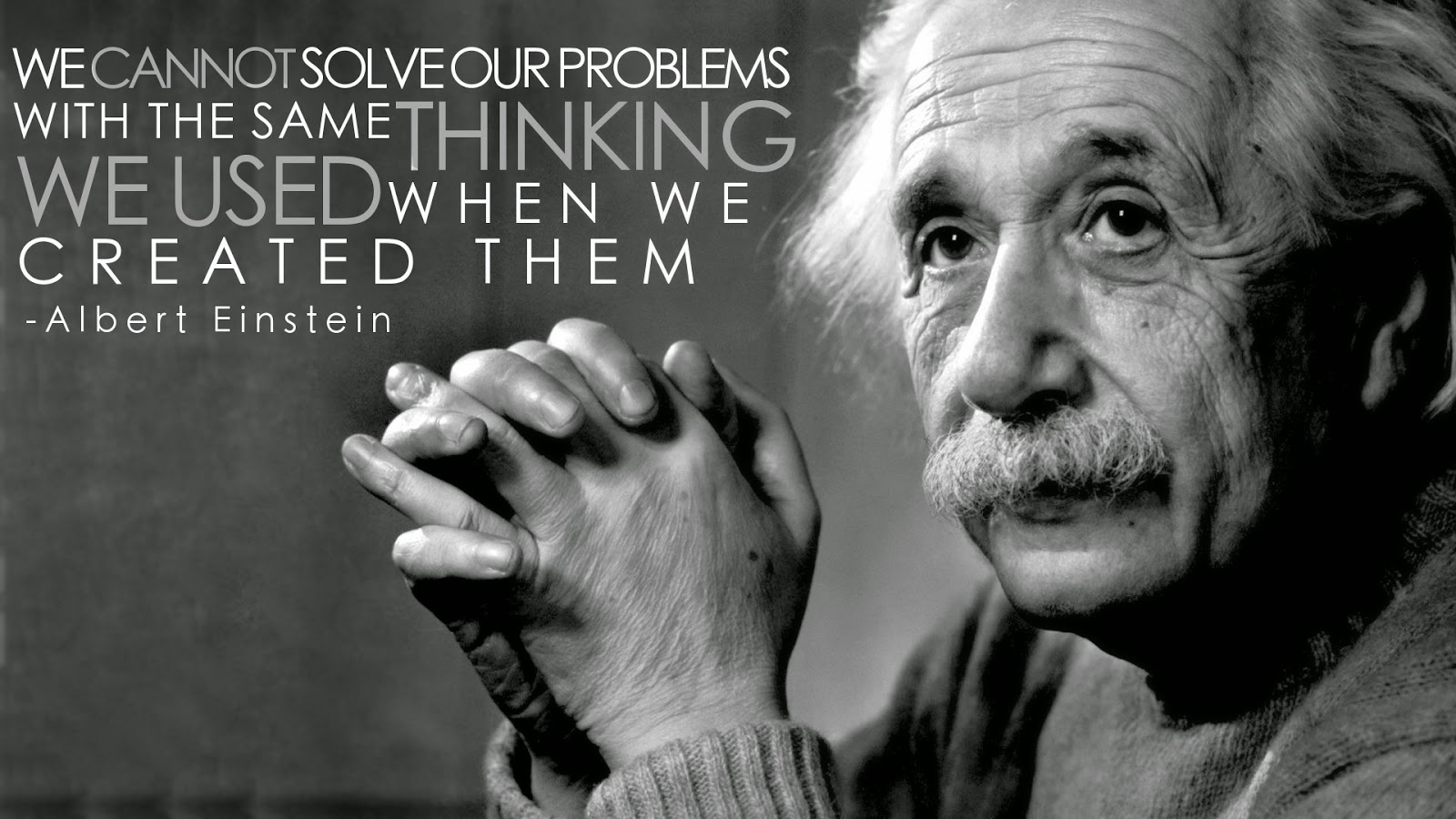 Most of us have no clue what to do with our lives. There are the few out there who had that epiphany when they were seven of how they wanted to become the next great world leader, and twenty years later were running for senator. If you are this person, I envy you. Best of luck to everything you plan on accomplishing over your life-time because dang it, you're going to do it.

Now, for people like me who have more trouble deciding what to eat for dinner than attempting to worry about what is going on ten, twenty, thirty years down the road. Here's the honest truth. We exist to do things. Some of these things are important, and some not so much. The important ones give light to meaning and happiness...the others are just fillers between important things.

Do me a favor...answer these questions. As I write this, I don't even know the answers to some of them. Answer them honestly, you may be surprised what you find.

"What do you do now, that your younger self would cry to know you had given up?"

How many people out there can think back to their 6 year old self and wish they still had that kind of imagination? When I was younger, I used to draw. I would draw for hours, and when I got bored of drawing I would write stories. Sometimes I even drew pictures for the characters in the stories.

I stopped writing one day...I'm not even sure why. Maybe this is why I picked up a blog. Although we all see how consistent that has been. But when I do write, I enjoy it. When I do pick up a pencil and attempt to draw something that looks semi-descent, I love it.

The funny thing is, if I had a time machine and my younger self found out I stopped writing because "I wasn't good at it" or "I can't make money doing that" I can honestly say my younger self would cry.

Always enjoy what you're doing. Just because you're not making a living with it doesn't mean you have to give it up.

"What makes you forget the most basic of functions?"

But really? What can you get so into, that you forget to eat?

This is a problem now-a-days with cell phones, video games, and Facebook. Although that isn't quite the mindless forgetfulness I mean.

I used to read. A lot. When I say a lot, I mean I wouldn't sleep some nights even though I had practice the next day, or a test to do. I loved the fantasy world of magic and unknown creatures. I would sit in my bed with nothing but a small flashlight and read Harry Potter, books till my eyes closed of their own accord. I had a competition with my teammates (and sometimes my coach!) of making sure we read a certain amount so that we could talk about it the next day. I never wanted to fall behind. Besides, if I could just get ONE more page, I'd know more than my friends at practice did, and I would have knowledge they didn't.

I've always been competitive. Maybe that's what makes you tick, but maybe it's organizing things, teaching, or solving puzzles. Whatever it is, don't look EXACTLY at what you're doing. Look at the principles you learned. They can easily be put to work somewhere else.

"When's the last time you embarrassed yourself?"

Embarrassment is something no one likes to do, because as stated before: It sucks.

So how do you get around it? You don't. You want praise, you want glory. But before all of that comes that awkward time of uncomfortable-ness that we all try to avoid.

Right now, you want to do something. It's something you've always wanted to do, but you still don't do it.

But what are they? If they have anything to do with what others think, you've already lost.
However, if they're things like "Spending time with my family is more important than starting a business right now" or "I could probably spend all day surfing pinterest, but my grades are more important to me" well then that's okay.

Things that are meant to be important, are unique, and sometimes unconventional. Therefore, to make them happen, embarrassment is going to happen. Embrace it!

Yes, it's scary. But anything worth doing most of the time is terrifying.
Disclaimer: Unless that thing is similar to jumping out of a plane with no a parachute...in no way is this a good idea. You have a right to be terrified by this. Don't do it.

I wish I had an answer to this. My boyfriend asks me this question every time we go on a road trip longer than twenty minutes. It's a seemingly simple question, but it is jam PACKED with meaning.

My Boyfriend has a dream. He's explained this elaborate plan of one thing that leads to another and how this would lead to that and in the end he would make a difference in this world.

All I can ever come back with is "Well, I'd like to go to Greece one day..." Really?! That's all I can say? One day I'll find my answer. One day, I will find and understand what I want my legacy to be.

On the other hand, if you think you have it figured out and you fantasize about friends and family going into detail about that one time you wrestled a gang of poachers to the ground with nothing but your bare hands just to save a wild rabbit from being trampled as it crossed the road...please tell me you're an animal activist and not just trying to impress other people. If the idea of what other people thought even crossed you're mind, you're not seeing the point. Finding a "purpose" boils down to finding something bigger. Bigger than yourself. To find it all you have to get off the couch and do something about it.

Take the time to think beyond who you think you are, and imagine a world without yourself.

What have you discovered?


--Mary
P.s. One of these day's I'll learn to update something every week. Sometimes it just takes a while for something to come to my head! Any ideas or thoughts are always appreciated!!!
Posted by Unknown at 7:14 PM No comments: